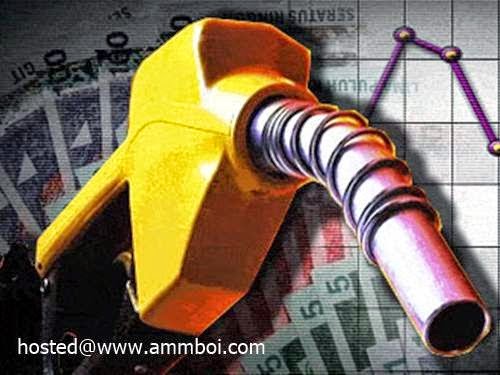 Consider this: at the time of our independence in 1957, Malaysia’s population was 6.3 million. In 1971, when the New Economic Policy (NEP) was introduced, it had grown to 11 million.
Fast forward 2014, and the size of our population is now estimated to be around 30 million, and is estimated to balloon by another 10 million by the year 2040.
A growing population can generate economic growth. However, an increase in headcount also comes with greater subsidy volume, which can end up breaking our national budget.

Don't bother explaining this to all those good for nothing dungus.No amount of reasoning and explanation will make them see the rationale.